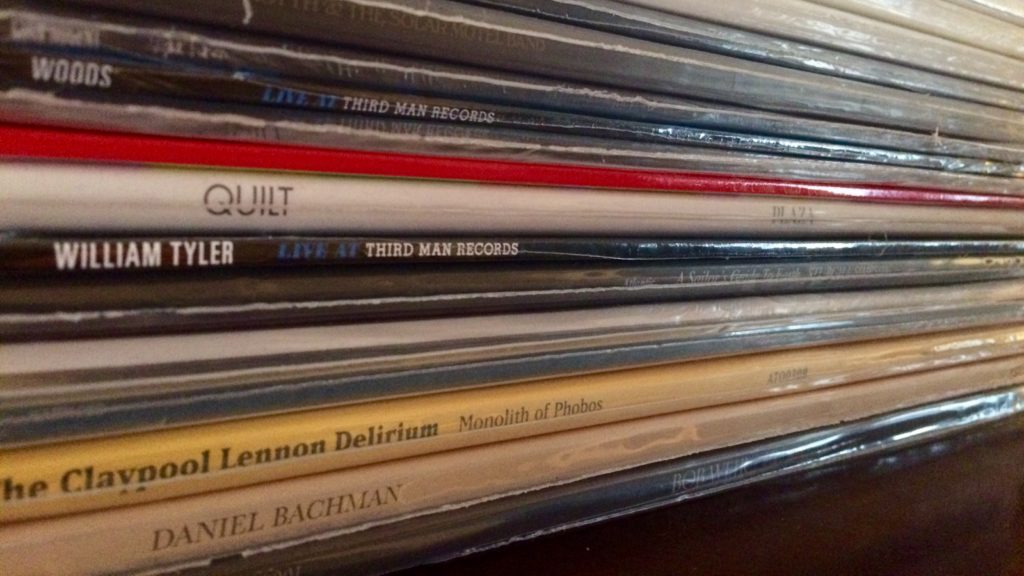 END_OF_DOCUMENT_TOKEN_TO_BE_REPLACED

It’s been a while, but I guess it’s time I got off my ass and de-mothballed this site and started posting again. What can I say?  My blogging-self likes to hibernate. Actually, that’s a bunch of bullshit.  I’m just a lazy writer.  I’m not, however a lazy listener. I have been rocking a ton of great new (or new-to-me) music in the past couple months and I thought I’d kick off 2011 (little late!) with some quick and dirty reviews of some of the highlights of 2011 so far.

The Decemberists – The King Is Dead

With a splash of harmonica, The Decemberists open their latest effort, The King is Dead, and leave behind the prog tinged epics of recent years. I was worried about this group. After their explorations of heavy prog and album-spanning epic tales it seemed possible that they had painted themselves into a corner. Where does a group go from there? Do they dare to write an even better concept album? Expectations can be the ruination of a band.

Not to be daunted, The Decemberists took their time and, this time out, they’ve delivered American folk-rock at its finest.  The King Is Dead is a collection of four-minute songs that tell of our lives and the world around with jangling guitars, infectious beats and, yes, Colin Meloy’s penchant for English-Major vocabulary words.  While there is no single story or evident concept holding these songs together, they cohere beautifully in what make for a delightful listen.  Songs of love, songs of war, and even songs about gardening (sounds lame when I say it that way but it’s cool), weave together with steel guitar, harmony vocals, and just enough rock and roll to make me want to leap from my seat.

If you’ve ever liked The Decemberists, seek out this record. 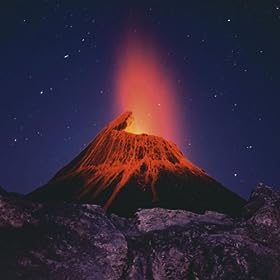 When I saw these guys last year, it was clear that they were well past the “freak-folk” genre that I and others had saddled them with back in the Love Is Simple days. Extended explorations of noise ripped through the room and demolished preconceptions.  Yes, they can do quiet meditations (and still do) but this band had a direction that it felt compelled to follow. After that tour, the group set to recording what would become Shinju TNT and struck a balance between noise and melody. Like a wrangler breaking a wild mustang, they have tempered the wild abandon, corralled it, and given it purpose and direction.

Each of these songs detail movement and/or destination with lyrics evoking the both metaphysical and the concrete taking the listener along on an amazing journey that spans four sides of vinyl.  And so, we find ourselves moving from the dreamscapes of “Island” to the raw, rock riffs of “So It Goes” (a nod to Vonnegut) to the rapid fire, noisy, guitar licks of “Another Sky” to the soaring beauty of “Canopy”.  The heavily layered progression of “Light Emerges” reminds me a bit of Animal Collective in a sort of intangible way but it’s followed by the pastoral harmonies of “Cast A Net” that could only be Akron/Family.  It’s this many-headed-beast nature that defines Akron/Family as a leading voice in modern, psychedelic, music and this voice that makes Shinju TNT one of my favorite albums in some time.

Radiohead – The King Of Limbs

“Bloom” opens the album with a synth space and off-kilter drum beat that take me right back (in my twisted mind) to where In Rainbows left off. The track builds, layering elements until Thom Yorke’s languid vocal oozes from the speakers. With that, Radiohead is back.

Out of nowhere, we got word that Radiohead would be releasing a new album. Pre-order now, get digital on the weekend and vinyl in a month or two… Sounds good to me. How could I not bite on that offer? I jumped a day later and a couple days after that we all had our digital copies and last.fm seemed to think there was only one band in the digital world for a day or two. It was nearly true. As with any Radiohead release, The King Of Limbs will probably take months to fully digest and longer to grok if such a thing is even possible but I felt compelled to include it here because I can’t stop going back to it.

Don’t mistake my opening sentence; this is no continuation of In Rainbows. It inhabits a darker, almost creepy space. When you hear the hand claps in “Lotus Flower” it’s striking to hear such an terrestrial noise within this realm. This space that they create feels familiar, though. It is undeniably Radiohead music and some will mark that down as a negative, saying that they’re not moving forward, but I find myself compelled to listen as they explore their own sound- pushing out new corners in that vast world of theirs.

Moon Duo – Escape : A side project of Wooden Shjips, this gets darker and deeper into the psyche grooves. I like that.