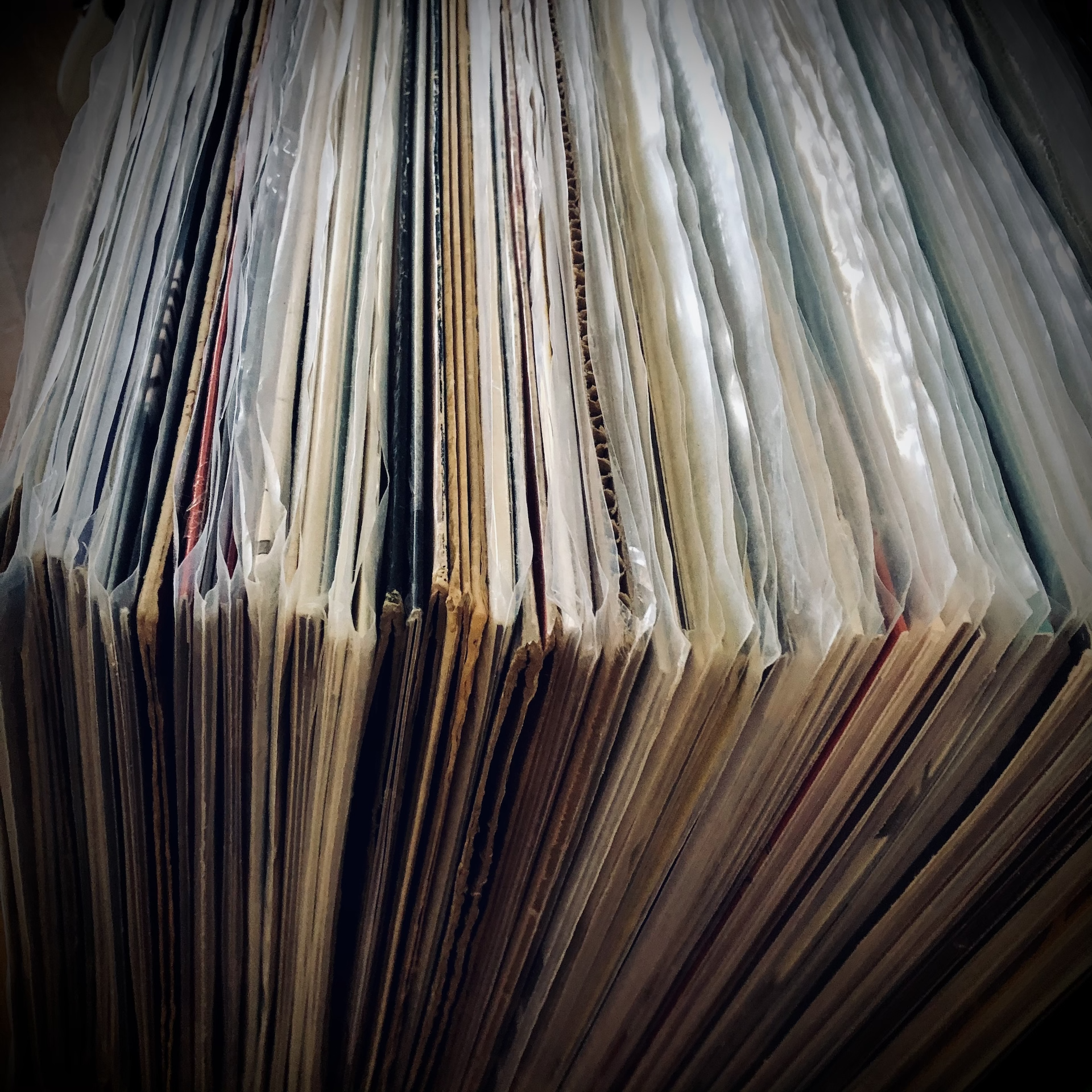 Folks, this has been a hell of a year. Some might call it a hellscape of a year. I’m writing this in hopes that you and yours are making it through and hoping to see the daylight of a better 2021 on the horizon. I know that’s a tall order. One thing that has helped me day-to-day is the same thing that I’ve rushed to forever: music. Staying home every day has kept me close to my record collection and there has been no slow-down to its growth. I could admit that I have a problem but I’m fairly certain that the fault lies with the artists who cannot stop producing outstanding and very collectable work.

Previously, I have sworn off ranked album of the year lists. I have since bristled at even attempting unranked lists because there’s so much to share that I’m definitely going to forget something. My wife blames my broad and insatiable taste in music. She really gets me. Some of these have been mentioned on my podcast, BrokedownPod. A few of these artists have even been so gracious as to appear on the show. The mission here is not to plug the show it is also not intended to turn into a push for Bandcamp. But then I realized that almost everything here can be found there. You can also find a slew of stuff that didn’t make the list if you go to my profile: https://bandcamp.com/rowjimmy

Now it’s time for an impenetrable list featuring more content than you can shake a stick at, and presented in no discernible order. There is a little bit of a sequence or flow devised that might serve if you took the time to listen to each in order but… no one is going to do that. I purposefully wrote this in several sittings because each time I stepped away, I thought of things that I couldn’t leave out. Even still, I left some great stuff out so, an honorable mentions list will likely follow. I finally decided to cap the list at twenty-five items because, as arbitrary numbers goes, that’s a pretty good one. I love all of these for different reasons, some of which I will attempt to explain.

END_OF_DOCUMENT_TOKEN_TO_BE_REPLACED

In this year-closing time frame of lists, reviews, recaps, and rehashes, I’ve gone back and forth on the notion of providing a favorite albums post for a variety of reasons. These range from vanity to the desire to operate in any mode that counters my hungry ego. I have done year-end lists before, and upon reading them, realized that I’m not qualified to tell anyone what’s the “best” anything. Foremost among the arguments against is the simple fact of scope. I’m not a professional music critic. By that, I intend not to imply that the pros have greater authority due to their receipt of compensation, but rather that they have the time and inclination to listen to a far broader selection of releases in the course of a year.

That said, I do listen to a lot of new music. I certainly miss out on plenty of it, but the years don’t pass me by the way they did in the 90’s. Then, I skimmed past the pop or rock hits of the day (remember when rock music WAS pop?) on my way to the classic rock station in between Grateful Dead or Phish tapes. Now, I buy albums in wife-aggravating quantities. It’s still hard to keep up but the rewards are rich. If you peruse my previous lists, you’ll find one artist prominantly mentioned time and time again: Woods. Their 2014 offering, “With Light And With Love”, constantly finds its way to my turntable. Jeremy Earl and Jarvis Taveniere continue to craft brilliant songs with melodies that seem to already inhabit my heart before the first needle drop. They tidily blend broiling tension into blissful Harrison-esque slide riffs while Earl’s upper register vocals deliver lyrics that kick the heart up into the brain. At this point, they’re on a run of albums few artists have matched since the 70s.

But they’re not alone in commanding my pre-ordering loyalties. White Fence moved to the big time (in indie label terms) with the release of “For The Recently Found Innocent” on Drag City Records. It’s likely no coincidence that Tim Presley’s sometimes collaborator (and recordist for this record), Ty Segall has put out a number of great albums via Drag City. Here, we get more of what Presley does best: bent melodies, sharp lyrics, fuzz boxes, and a disconcerting sense of time. This time, he’s moved on from his bedroom four-track to Segall’s home-studio eight track but little is lost in the upgrade. If you’ve ever taken my recommendation on White Fence before, you know what to do now. If you haven’t, this is the right time to jump in.

Speaking of Ty Segall, his album for Drag City this year, “Manipulator” is a garage rawk classic. Since its release, I’ve constantly gone back when I want to turn up the room and throw down with some high energy awesome.

But it’s not always time to rock out. END_OF_DOCUMENT_TOKEN_TO_BE_REPLACED