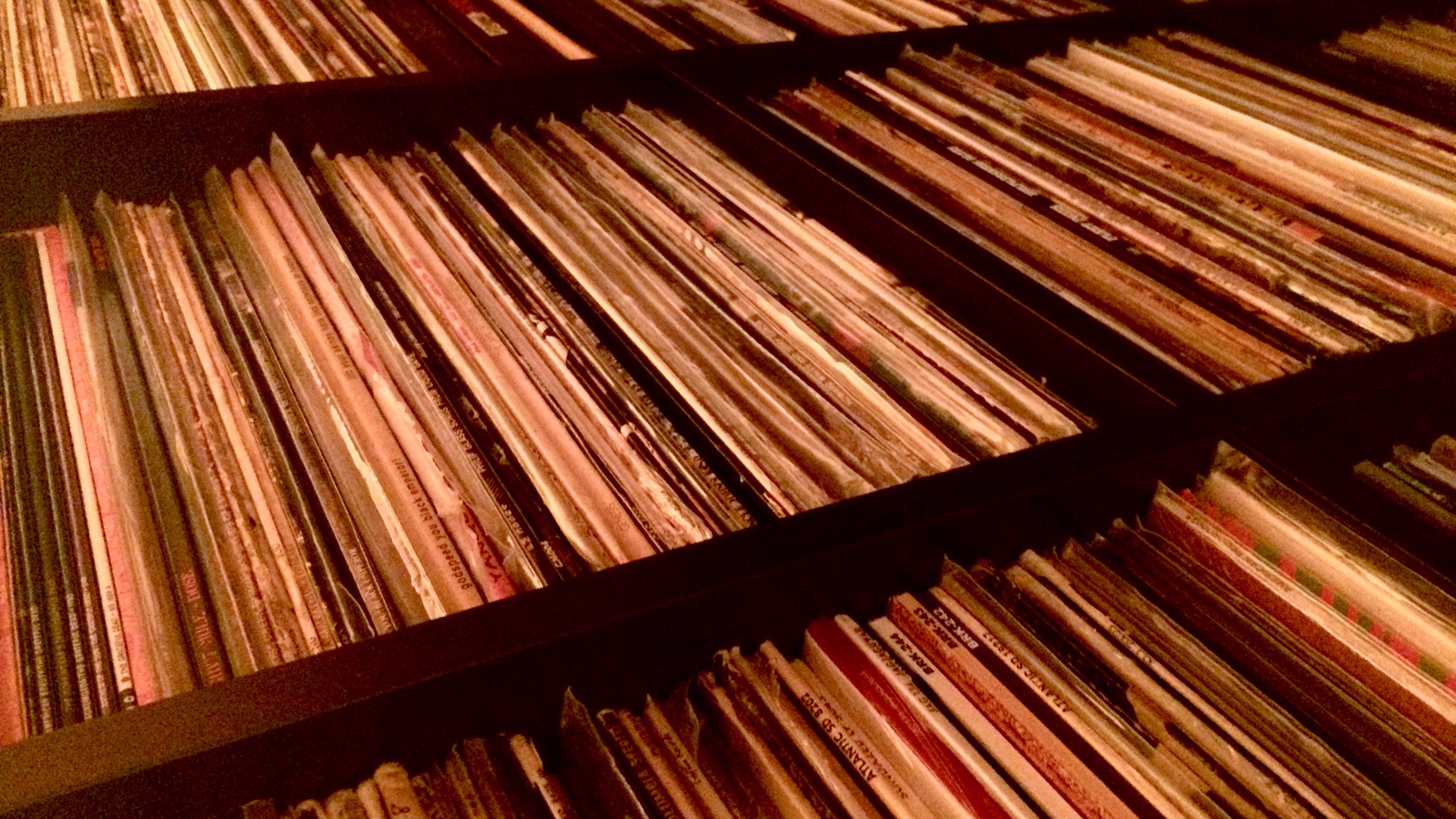 I know I said I wouldn’t do this again but I can’t let this year escape without some sort of survey of my favorites. In my utterly vain opinion, the things that I love are so worthy of your love that I feel obligated to shout about them into the Interweb nothingness in hopes that just one of you will hear my message and find, herein, at least one new thing or perhaps an old thing worthy of reappraisal. I will eschew the bulleted list format in favor of dense blocks of text because that will spare those of you who probably haven’t even read this far the burden of my opinion. I will also not rank anything. The albums mentioned below are all my favorites from this year though they may not, in fact, be all of my favorites.

With much anticipation on my part, Phil Cook released Southland Mission and I fell for it immediately. Cook has been on a journey, discovering the soul of rock in the south and beyond. With this album, he leaves the experimentalism of Megafaun behind in favor of soul, swing, and rock with the characteristically strong songwriting firmly intact. I’m hoping his extensive time on the road slinging guitar with Hiss Golden Messenger will turn into broader recognition of this talented writer and performer as he hits the road to further promote this album in the new year.

The Decemberists came back with a new record this year that should have hit squarely in the satisfaction column for fans of the Colin Meloy and company. What A Terrible World, What A Beautiful World continues the break from the band’s penchant for prog-y song cycles and delivers a set of songs that should push all the buttons for casual and hardcore fans alike. Wit, sarcasm, gallows humor, soaring melodies, charming optimism, and romance all appear on this record wherein no song exceeds six minutes.  Perhaps novelist and parent Meloy hasn’t time to assemble such elaborate compositions anymore? I doubt it.

After a string of small label albums ranging from experimental noise to guitar solo ragas, Daniel Bachman released River in 2015 to clearly stake his claim in the so-called American Primitive movement. He is on record dismissing that label so, it is with apology that I throw it on him anyway. River is a stunningly well formed work from the young acoustic guitar player who appeared on my radar earlier this year as I began to cast my net ever wider from the works of John Fahey and Jack Rose. If these artists mean anything to you, Bachman should be on your playlist. And if they do not, all three are now on your homework.

Speaking of solo guitar, Tom Carter’s Long Time Underground crossed my radar late in this year and is not likely to leave it soon. This is meditative music. Recorded in single takes, Carter uses his electric guitar and effects to float us on a sea of sound, crash waves of noise upon our heads, and push us gently outward towards oblivion.

Both of these releases can be found on the excellent label Three Lobed Records. Late this year, to mark the label’s fifteenth anniversary, Three Lobed released a series of albums entitled Parallelogram. The five albums, each split between two artists that have some sort of relationship or kinship, were released, initially, as a set (which is why they are all here together.) The pairings are as follows:

Taken as a whole, Parallelogram serves as a glimpse at the current moment in experimental, psychedelic, and folk music as viewed through the curatorial lens of Three Lobed. From Hiss Golden Messenger covering JJ Cale to Kurt Vile covering Randy Newman to Moore & Moloney’s twenty minute guitar noise tribute to Yoko Ono (expanding on the original 3+ minute version from Moore’s Psychic Hearts album), these records cover a broad swath of territory. There’s plenty to dig into for years to come.

Kurt Vile also put out a full length album this year. Entitled, b’lieve i’m goin down, this release showcases Vile’s strong playing and his witty, conversational, lyrics. Despite his offhanded vocal delivery, this a songwriter’s record more than that of a guitar player who’s reluctantly wedging his work into song structures. The playing— acoustic and electric guitars as well as a banjo— is as excellent as listeners have come to expect but the songs are funny, confessional, and wonderfully original. This combination has kept this album in high rotation since I picked it up.

In July, Wilco announced and began to give away digital copies of their ninth album, Star Wars. Physical releases followed but, by then, this record had already permanently lodged itself in my brain. The energy and cage rattling of the guitars and quick-change tempos struck chords that, on recent Wilco albums, were few and far between. In fact, to my ear, this record seems more like a Loose Fur record that a Wilco album aside from the larger cast of players. That said, I love Loose Fur albums and I love this Wilco record too. The song-y-ness of the last couple records is not abandoned. It is, instead, well integrated into the aforementioned angularity to create the best Wilco record in nearly a decade.

Lastly, I must include the excellent, self-titled, debut record from Jake Xerxes Fussell. The son of a folklorist, Fussell was steeped in southern folk and blues from an early age and now he’s giving it back. This album is a collection of old folk numbers and is produced by William Tyler. Fussell plays guitar and sings throughout and is backed by some fine players. Together they make the old-timey songs sound fresh.

And that’s an overview of the new things that have tripped my wire for the year of 2015.