It’s Jerry’s birthday. He would have turned 71 today.

I made this mix a while back and have just posted it to youtube for your streaming pleasure. It’s a seamless 76minute “Playing In The Band”. 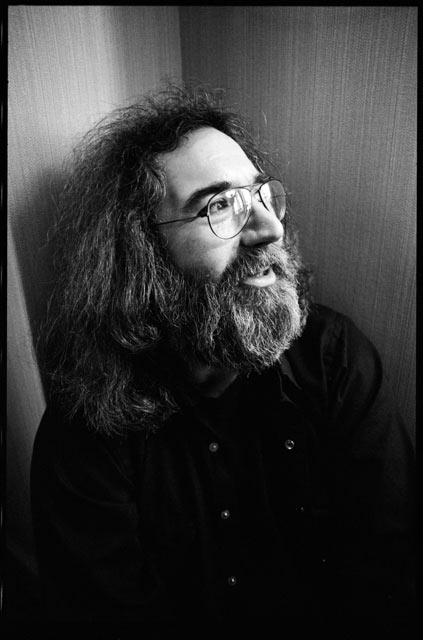 Today, on my morning train, I paused my iPod and addressed the man across the aisle.

“Interesting reading selection for today,” I began. He replied with a puzzled look and I realized that he had no idea what I was talking about. This surprised me for a beat but I recovered, reminding myself that not everyone is dialed into the same things and this guy, despite appearing to be in his early fifties, might never have cared about today’s anniversary.

“Thirty years ago, today, John Lennon was killed by Mark David Chapman who presented that book as his ‘statement’,” I reminded him.

“That was today?” He was taken aback. He looked at the cover of the book, a white jacketed paperback copy of Salinger’s Catcher in the Rye.

He looked at me, seemingly puzzled, and asked, “I haven’t seen anything in here that make sense as a reason to kill John Lennon.” He looked down to the open page where he’d placed his bookmark, “I’m not even sure that I like it.”

“I liked it better when I was a teenager,” I replied. “Chapman was crazy. No book can explain that.”

Silence sprouted in the aisle. I have an uncanny knack for killing conversations.

The man soon returned to his book and my mind wandered to the passage that Chapman read at his sentencing in which Holden Caulfield imagined himself as the protector of the innocents who might range too far in a field of rye and step off a cliff. Caulfield fancied that he could catch them and, in saving them, preserve their innocence. Chapman somehow hoped to save the innocence of the world by killing Lennon.

Instead, he stole another shred of our innocence extinguished a guiding star.

The train lurched toward my stop and I stood to queue at the door. Remembering my iPod, I pressed play and climbed down the steps to the closing notes of “Mind Games”. 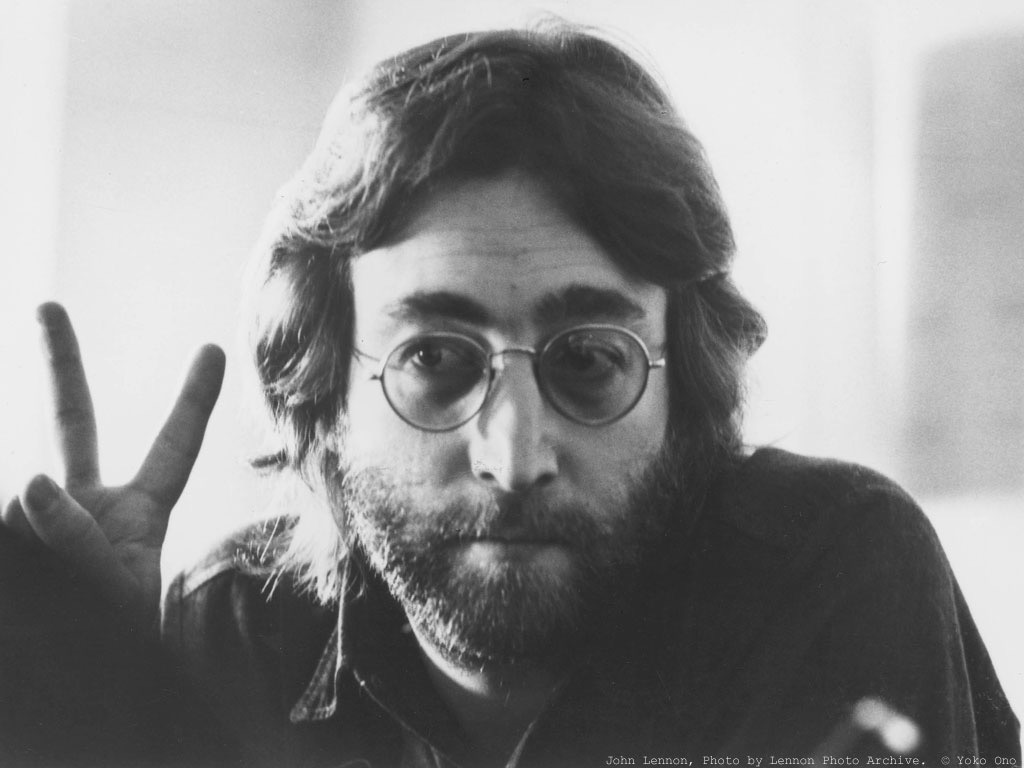 When there are great upheavals in our lives, our culture, or our nations, they indelibly mark the calendar of this eternal time line that is the human race. For instance, anyone in the United States over the age of fifty could probably tell you where they were and what they were doing the day John F. Kennedy died. If they were forty or older, most could probably recount how they woke to the news that John Lennon had been shot. And of those, I would hazard a guess that many could probably recount how they went on to spend the rest of that fateful day. Some might even be capable of dialing in to the minutiae of the day, what they ate or the weather. These events do not have to be deaths either; they can be joyful celebrations, such as the first man on the moon. Or they could be somber reflections, such as those that settle at the conclusion of a war. Fifteen years ago today, one of these very happenstances marked a great many people, those that considered themselves part of a magical Tribe. That wonderful family carved out of chance, hope and the love of the unknown; these were Deadheads. And of course, you now know I speak of the passing of Jerome John Garcia, or as we affectionately call him, Jerry.

On that fateful day, fifteen years ago, I found myself running around Vancouver with my girlfriend, picking up groceries and supplies for a trip out to one of the islands. We had recently come off that summer’s Grateful Dead tour, one that, now looking back, had been marred with incidences and bad omens at every stop; a dark storm had been brewing. As I flicked on the radio, now stuck in rain and traffic, to my surprise the Grateful Dead’s Trucking came blaring out off the FM dial. I say surprise, because the Dead were not your radio friendly staple, especially around these parts. At its conclusion, another Dead song, Sugar Magnolia, came crunching out on the airwaves. Well, this was odd, but I chalked it up to the “daily double shot” or some other new fangled radio marketing lingo used to rile up daytime callers. But when this was followed by the tenderness that is Box of Rain, the signal rang true.

Without saying a word, I reached down and turned the tuning knob. Sure enough, the next closest rock station was playing the Grateful Dead. So this is how I would learn of Jerry’s passing, not with words but with song. Appropriate, for honestly, who would want to hear that a member of their family has passed while watching a news channel’s talking head read a teleprompter. I turned to my girlfriend to ask if she had her passport, which was needless as the entire contents of our lives were packed away somewhere in that van. Maybe I simply needed confirmation of our next move. Her welling eyes directed me to the next exit off the highway and there we were, headed for San Francisco. There had to be one last show, one last celebration; please, just one last ride……… END_OF_DOCUMENT_TOKEN_TO_BE_REPLACED